New home registrations drop in half of UK regions 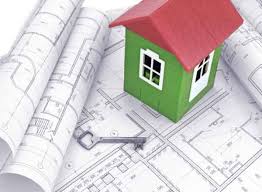 Half of the regions of the UK saw a dip in new homes during the second quarter of 2017, according to registration figures from warranty provider NHBC.

NHBC’s registration statistics are an important indicator of the UK’s new homes market as it gives an idea of how many new-builds are in the pipeline.

Developers registered 40,343 new homes to be built in the second quarter, down from 40,810 over the same period last year

Half of the regions experienced a decline in registrations, with London, the south-east, south-west, east England, east midlands and north-east all seeing a fall.

London saw the steepest decline, with registrations down 30% to 3,518.

The west midlands saw the biggest boost in registrations, up 33% to 4,223, while Scotland and Wales were up 23% and 56% respectively