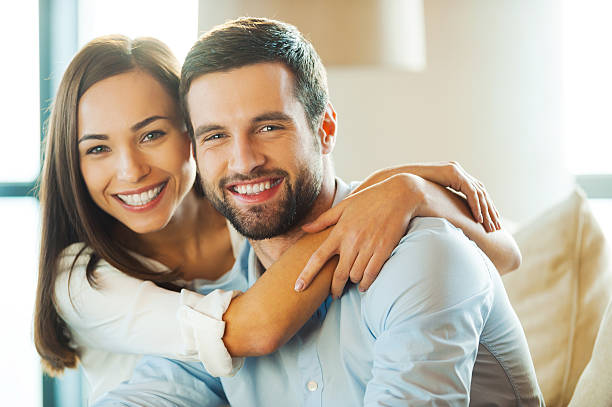 Younger people in the UK are likely to find it more difficult finding rented accommodation as a substantial proportion of landlords are planning to cut back on tenancies for people aged under 25, new research has found.

Although nearly all landlords are willing to rent to younger tenants, almost a third are changing their letting strategy, mostly to ensure that they have security of rent payment, according to the research commissioned by the Residential Landlords Association (RLA) and undertaken by Sheffield Hallam University.

When asked what would encourage them to increase lettings to under 35s, landlords called for a reversal of recent tax increases, providing tax relief for longer tenancies and the better administration, and direct payment to the landlord, of housing costs under welfare payments.

By far the most popular initiative that landlords wanted to see to encourage them to take on more younger tenants was the introduction of bond or rent deposit schemes under which organisations such as local authorities and charities offer loans to tenants to cover the cost of deposits.

‘This research suggests that landlords are moving away from accommodating under-35s, especially those who are on benefit, out of concern that they will not get paid. The report notes that landlords are not necessarily looking for higher rents or increased yields from their properties. Instead, the emphasis is on reducing risk, particularly in relation to rent arrears and the administration of welfare payments,’ said Alan Ward of the RLA.

‘We have already held constructive talks with the Government about this and we will keep the situation under review, but there is a need for policymakers to engage further with landlords to consider what more action can be taken to address this decline. Without this many under 35s are likely to struggle to access any accommodation,’ he added.

The study from Housing Hand, guarantor service for students and working professionals, shows that over the last quarter there has been a 37% year on year rise in the number of students and young professionals applying for a UK guarantor. This is mainly due to landlords and letting agents being forced to turn away tenants who fail credit checks, or losing them to competitors who don’t ask tenants to pay six to 12 months in advance to secure a rental property.

‘Students and young professionals are struggling to secure rental accommodation as they are failing credit checks. It is understandable that letting agents and landlords have a big concern around rent arrears and many just don’t want to take the risk,’ said Jeremy Robinson, managing director of Housing Hand.
According to Sheraz Dar, chief executive officer of Credit Ladder, landlords should not be basing their decisions on gut feeling and he pointed out that many young people are actually better at organising their finances than those who are older.

‘The unexplored issue here is that landlords should be completing adequate referencing of tenants before they move in and basing their rental decisions on a case by case basis grounded in a knowledge of each tenant’s credit history, salary and previous renting track record,’ he said.